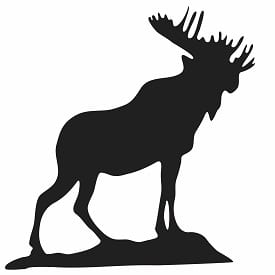 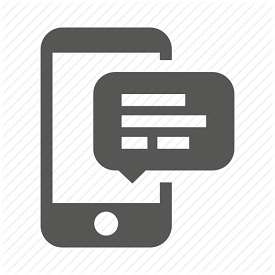 It’s 2022 and time for the Moose Fraternity to start using less paper and help to protect the natural habitat of our namesake – The Moose!

Utilizing the technology right at your fingertips, you can start receiving your membership dues notice electronically either by simple text message or in an email.

Once you opt-in to text messaging or an email notice, you’ll be just a simple tap or click away from the Moose International renewal page, and paying your dues by credit card in a matter of minutes.

Stay better connected to The Moose Fraternity; get your dues notice electronically and know that you’re helping us all be better stewards of our natural resources.

When you receive the email, click the link provided to opt-in to begin receiving electronic dues notices in the future. 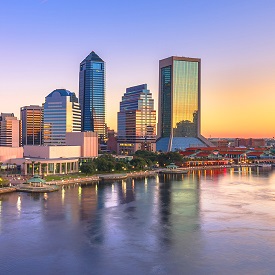 Join us in Jacksonville from November 10th – November 13th, 2022 for the 2022 International Moose Legion Conference. 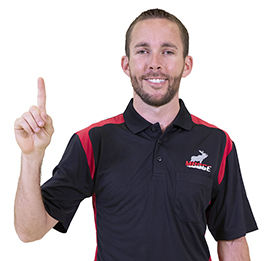 The Moose Fraternity will once again partner with Ross Chastain as he seeks to capture the NASCAR Cup Series Championship with his new team, Trackhouse Racing.  Last year, Ross raced full-time on the top NASCAR circuit with Chip Ganassi Racing (CGR) in the number 42 Chevrolet Camaro ZL1 1LE.  The Moose was the primary sponsor for four races and an associate sponsor for the remainder of the schedule.

CGR sold its charters to Trackhouse last year, and Ross joined his new team in time for the 2022 season, which begins with The Busch Light Clash at the Los Angeles Memorial Coliseum on February 6th.  The Moose will again be the primary sponsor of the No. 1 Chevrolet Camaro for four races: Talladega (Ala.) Superspeedway on April 24th; Worldwide Technology Raceway near St. Louis on June 5th; Richmond (Va.) Raceway on Aug. 14th; and Martinsville (Va.) Speedway on Oct. 30th.  The Fraternity will also be represented on the car and Ross’s firesuit in all other races during the season.

“Ross is carrying tremendous momentum into the 2022 season and has the enthusiastic support of nearly one million Moose members in his pit box. Ross and the No. 1 crew will be one of the most exciting teams to watch this season.” said Scott Hart, CEO, Moose International. “We are also eager to build a strong partnership with Trackhouse Racing. We know Trackhouse supports our core missions and all of us look forward to reaching out to loyal NASCAR fans across the country.”

The relationship with NASCAR and Chastain, a member of Tice and the Shores, FL Lodge 1287, is intended to raise the profile of the Moose Fraternity to an audience with similar demographics as the current membership.  In conjunction with the local marketing grant program that the Moose Board of Directors approved in 2021, the Moose hopes to drive new member production by being more active within our local communities and more recognizable to a broader national audience.

“I really enjoyed getting to know the team from the Moose Fraternity over the last few years and am honored to be a member of the Moose,” said Chastain.

“It’s great to welcome them to Trackhouse Racing and the No. 1 team in the Cup Series. Their members do a lot of good work in communities across the country, and with everything going on, I can’t think of a better time to help promote what the Moose do and who they are. We are going to have a lot of race fans in 2022 with the Moose support.”

It’s true: Orlando is a magical place. And it’s not just because it’s home to Cinderella’s castle at Walt Disney World. There’s an incredible mix of fun things to do in Orlando that make it an ideal spot to visit for not only families but young singles, baby boomers, foodies, outdoor adventurous types, luxury shoppers and international visitors.

While the city was built on theme park fame, the number and variety of Orlando attractions have grown to include world-famous restaurants, high-end outlet shopping centers, theatrical performances, and amazing concert and sporting event venues.

There’s no limit to the many adventures and exciting times that await in Orlando, a city that’s inspired by dreams and wonder.

Don’t miss out on this opportunity to hear the latest information about the future of your Fraternity and to reconnect with friends from across North America – See you in Orlando! 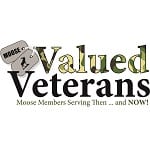 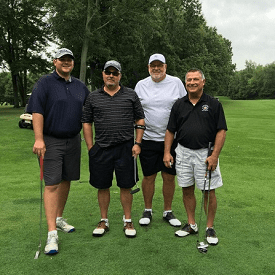 For additional information on any of these tournaments, or if your lodge would be interested in hosting a future tournament, please contact: As a Moose, Access Aging-in-Place Expertise and Family Caregiving Solutions FREE. Receive Over $450 in Care Advocacy.

Membership campaigns are created and implemented by the Membership Department at Moose International. Annual Membership Campaigns typically run from May 1 to April 30 and have a unique theme each year.

This year’s Annual Membership Campaign is “Stronger Together,” which runs from May 1, 2021 to April 30, 2022. What has been over 100 years in the making is about to become a reality in — The Moose. A Fraternity that is unified, equal and Stronger Together. On May 1, we enter a new chapter in the Moose Fraternity and we become a single voice in supporting our missions of helping children in need, senior members and the communities in which we live. Our lodges now have the opportunity to have the best people serve as officers and committee people, regardless of gender, opening the way for new ideas and a brighter future.

The future of our Fraternity is bright, because of members like you, that understand the need for us to serve our communities, our Mooseheart children and Moosehaven seniors as one Moose, Stronger Together.

Campaign ads to use in your Lodge/Chapter newsletter can be found in our Forms/Documents section.

During the 132nd Meeting of the Supreme Lodge, delegates voted favorably to pass a set of General Law Amendments that would essentially create a new and unified Moose membership where all members, male and female, would have equal opportunities, rights and privileges within the Lodge. Nearly, 77% of the delegates voted in favor of moving to a unified Moose membership, easily surpassing the 67% majority necessary for adoption.

For a brief rundown, check out this handy FAQ Sheet that we have put together.

The changes are scheduled to go into effect on May 1, 2021 and will impact the membership in the following ways:

For the Supreme Lodge:

Additional information regarding the changes to occur May 1, 2021 will be distributed in the coming months to aid in the transition.