Membership campaigns are created and implemented by the Membership Department at Moose International. Annual Membership Campaigns typically run from May 1 to April 30 and have a unique theme each year.

This year’s Annual Membership Campaign is “Make It Happen,” which runs from May 1, 2022 to April 30, 2023. For the first time in several decades, The Moose is on track to generate an increase in membership, all because you believed that we could Make It Happen. We are telling the world what we are about as a Fraternity, and our missions of helping children in need, our senior members, and the communities in which we operate, are resonating with the public.

Our 2022-23 campaign slogan is not only a statement but it is a challenge. Our members make things happen by helping others and showing what it means to be a Moose. To be successful we need to write down our vision and address it every day. Dream the dream, have a plan and Make It Happen!

Campaign ads to use in your Lodge/Chapter newsletter can be found in our Forms/Documents section. 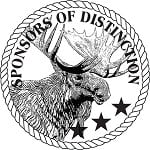 Basic Registration is refunded after the close of the International Moose Convention in the same manner it was purchased.

Only one award per person, per level will be recognized.

* This level is based on enrollment credit, not application credit. 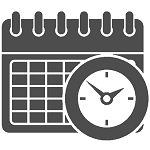 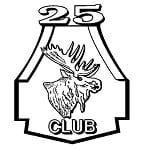 Advancement within the Moose 25 Club program is in increments of 25 up to the 200 level. The increments are then every 50. Congratulatory letters are provided to the sponsor at each level. Extra incentive awards are given out at various levels. A lodge life membership has been given at the 250 level; a jewelry box has been given at the 750 level; and a Moose 25 Club watch was awarded at the 1,000 level. Beginning with the 500 level, a Moose 25 Club ring has been offered and at each 100 increment, a diamond was added. As with other programs, however, changes to awards and award levels can vary depending upon the current programs offered at Moose International.

Associations throughout the Fraternity also have Moose 25 Club events at their Annual or Mid-Year conferences. For these parties, typically the same requirements are used for their invitations. 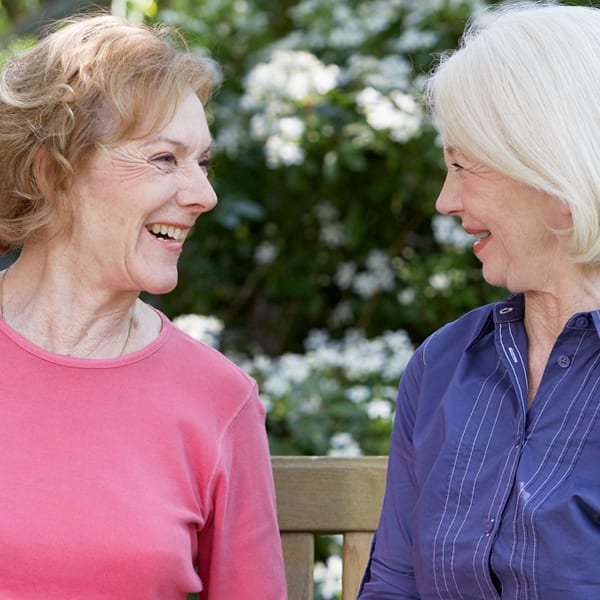